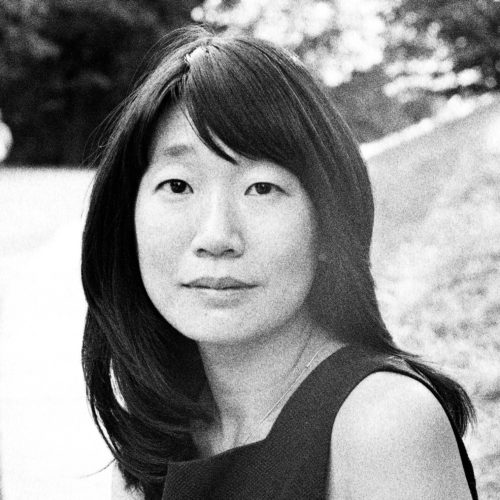 Madeleine Thien
Do Not Say We Have Nothing

The author of four books, including Dogs at the Perimeter, and a story collection, Simple Recipes. Her most recent novel, Do Not Say We Have Nothing, was shortlisted for the 2016 Man Booker Prize, the Women’s Prize for Fiction, and The Folio Prize; and won the 2016 Scotiabank Giller Prize and the Governor-General’s Literary Award for Fiction. The novel was named a New York Times Critics’ Top Book of 2016 and long-listed for a Carnegie Medal. Madeleine's books have been translated into twenty-five languages and her essays and stories have appeared in The New York Times, The Guardian, Brick, frieze, Granta, and elsewhere. She lives in Montreal and is a Professor of English at Brooklyn College.