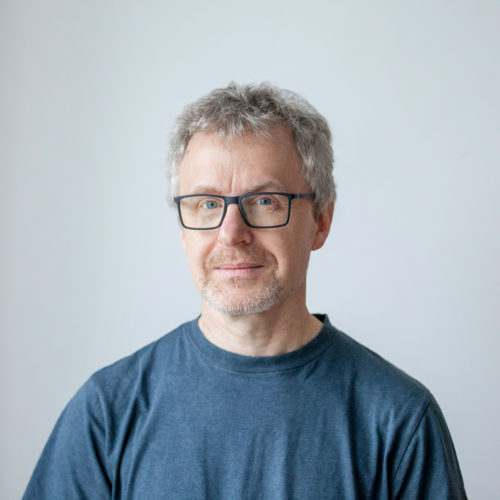 A poet, literary essayist, and translator from German, he has translated Franz Kafka’s The Trial, and works of Bertolt Brecht, Max Frisch, Paul Celan, Ilse Aichinger, Reiner Kunze, and Durs Grünbein. He has won several awards for his poetry and translations. He lives in Warsaw and works for Literatura na Świecie. His last volume of poetry, The Landscape with everything, was published in 2012.

pic. Lidia Sokal
previous
next
Designed by Studio Spectro
Privacy policy and protection of personal data. The www.literackisopot.pl website uses ‘cookies’ collecting selected data on the users and their preferences. They are, however, not used to process or retain personal data, but only the information which allows us to: • deactivate the banner with the information on the ‘cookies’ used on the website, • create website usage statistics and help measure the effectiveness of advertising campaigns. The www.literackisopot.pl website does not use ‘cookies’ to reach users via mail, e-mail, or phone. ok, I accept ✚