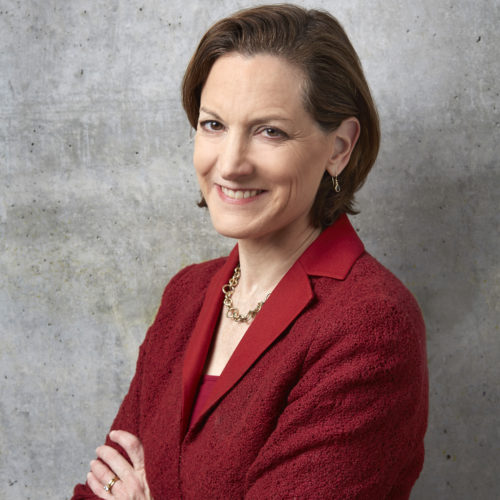 An American/Polish journalist, a columnist for The Washington Post, an author writing on the history of Europe in the time of communism and the post-1989 period, a graduate of Yale University and London School of Economics, where she’s a lecturer, she has written Red Famine, Iron Curtain, and Gulag, which won her the 2004 Pulitzer Prize for general nonfiction. Both Gulag and Iron Curtain were longlisted for the National Book Award. In 2018, Red Famine was awarded the Lionel Gelber Prize. In the spring, Matka Polka was published by Osnova – an extended interview carried out by Paweł Potorczyn. Anne Applebaum was the deputy editor-in-chief in Spectator and a Warsaw correspondent for The Economist. She was a lecturer at numerous universities including Yale, Harvard, Columbia, Oxford, Cambridge, Zurych, and Humboldt. Her articles are regularly published in The Washington Post, New York Review of Books, Gazeta Wyborcza, and Foreign Affairs. She lives in London, Warsaw, and Chobielin near Bydgoszcz. She is married to Radosław Sikorski – a former Polish minister of foreign affairs – with two sons. In 2013, she was granted Polish citizenship.

previous
Designed by Studio Spectro
Privacy policy and protection of personal data. The www.literackisopot.pl website uses ‘cookies’ collecting selected data on the users and their preferences. They are, however, not used to process or retain personal data, but only the information which allows us to: • deactivate the banner with the information on the ‘cookies’ used on the website, • create website usage statistics and help measure the effectiveness of advertising campaigns. The www.literackisopot.pl website does not use ‘cookies’ to reach users via mail, e-mail, or phone. ok, I accept ✚